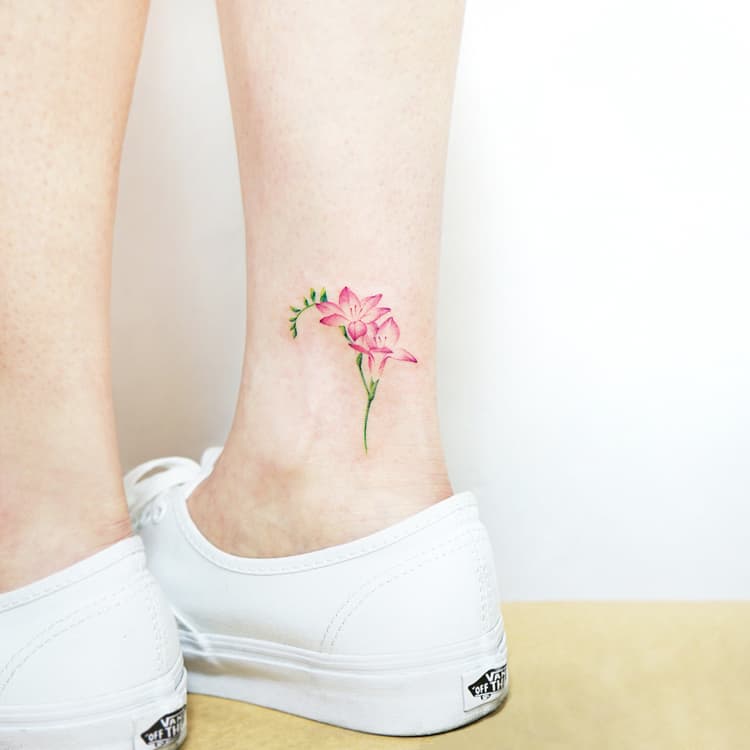 Freesia tattoos are hugely popular as well as other floral tattoos.

The delicate freesia flowers are remarkable for their bloomings and their citrus and refreshing fragrance, bearing the symbolic meanings of innocence, platonic love, wisdom, trust, perseverance, and friendship.

Originally from southern Africa, freesia flowers initially had white and yellow petals, but over time florists have been able to obtain a wide range of colors.

The freesias are part of the Iridaceae family, with about 1.800 species, with tonalities from white, ivory, yellow, pink, red, purple and violet or even multicolored blooms. The scientific name of “freesia” was given by the botanist Christian P. Ecklon (who discovered them in Cape of Good Hope), in honor of his friend and colleague Friedrich H. T. Freese. For this reason, the freesias have probably been associated with friendship.

Freesia is the flower of those born in the Sagittarius sign. It is also a symbol of mystery because it does not reveal its sweet and seductive fragrance unless it is placed in a friendly place that offers a perfect temperature and optimum humidity.

Present already in Europe in the Victorian era, freesia symbolized then, the trust between partners. In the 1950s, it became very popular in the West, especially for the bride’s bouquet or as an ornament on the wedding ceremony tables, especially on the bride’s. In this context, especially white freesias, have become a symbol of purity, bride’s innocence, and mutual trust between members of the newly formed couple.

Bouquets of colorful freesias signify trust, balance, communion, and are suitable as gifts for a colleague, friend, or woman in the family. According to the general color symbolism of flowers, red freesia indicates passion, pink, maternal love, and yellow, happiness and renewal.

In the US, freesia is the symbol of the seventh anniversary of marriage.

If you want to embellish your body in a beautiful and delicate way check our selection of 22 gorgeous freesia tattoo designs below and get inspired. 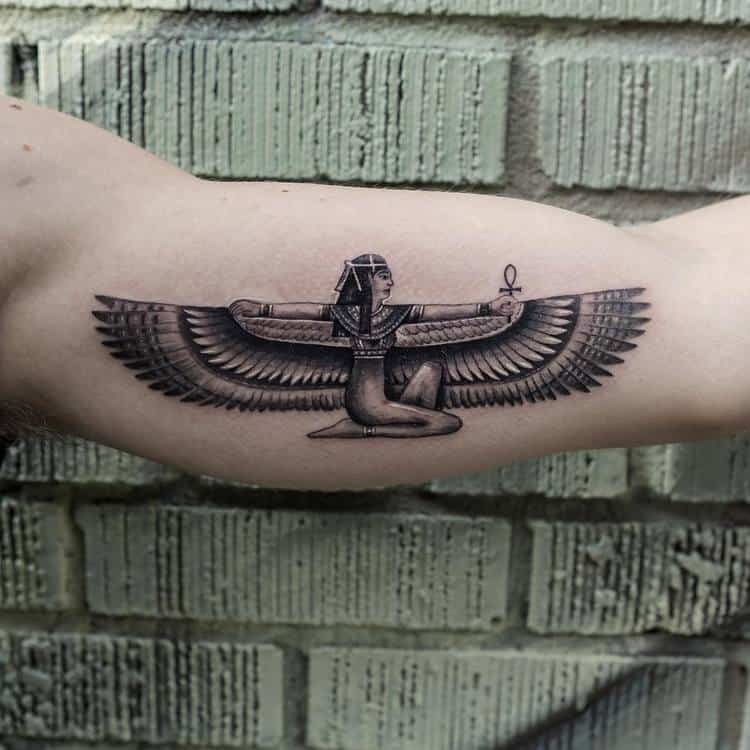 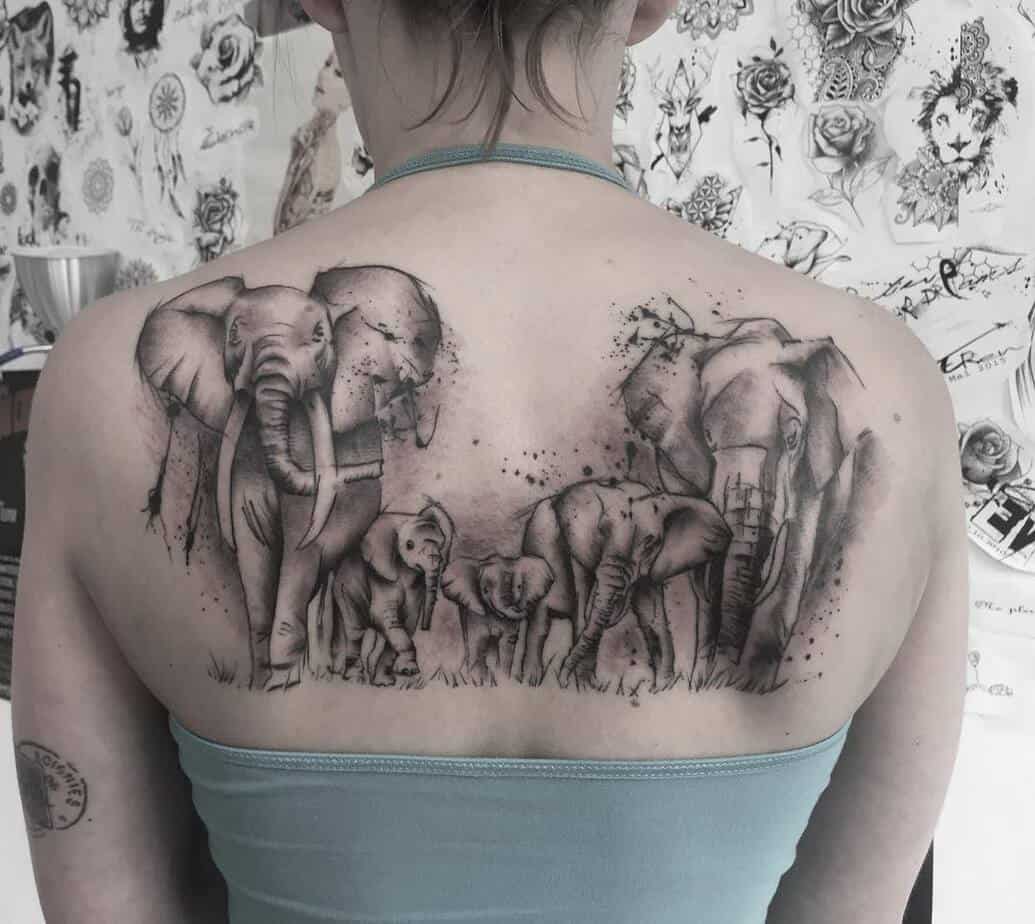 Can you get a tattoo if you are sick?