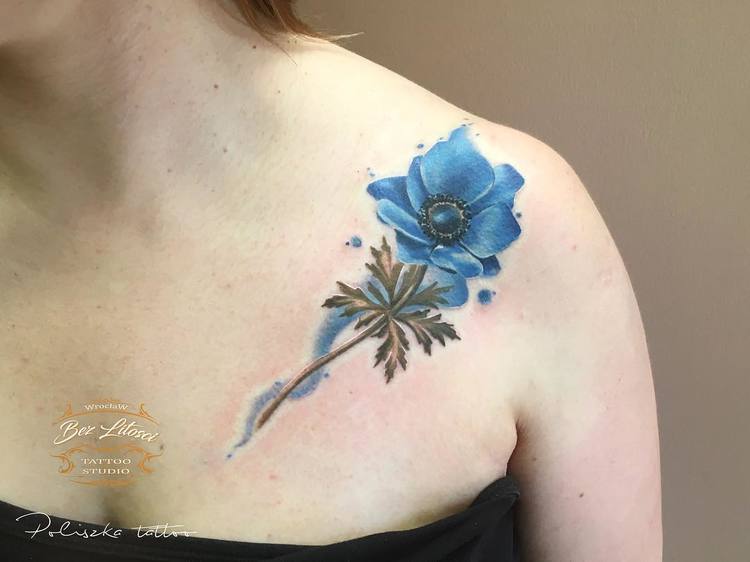 Flowers are a great source of inspiration for gorgeous and meaningful tattoos and the beautiful anemones make no exception. An anemone tattoo is associated with powerful meanings like protection against disease, evil and bad wishes.

The anemone is one of the most beautiful flowers of spring and is also called the Easter flower. The species of anemone are distinguished by their very intense colors, which vary from red to blue, white, purple or yellow.

The anemone has developed a mixed set of meanings depending on culture. Thus, for some, there is the belief that the anemone flowers have protective powers, being considered a barrier to evil spirits and disease, while others, despite its delicate beauty, warn against it as an omen of illness.

In Greek mythology, the anemone flower has dual opposite meanings, representing the arrival of spring but also the loss of a loved one. For the Victorians, the flower was used to represent a forsaken love. Chinese and Egyptian cultures considered it a symbol of illness because of its coloring, while European peasants carried them to ward off disease. The anemone is a symbol of bad luck to many Eastern cultures, but Westerners see it as a protection against evil and disease.

Because anemones come in all sorts of shades, you should also consider the distinct color meaning. Red anemones tie in strongly with the forsaken or dying love themes. White anemones also mean death and bad luck in Eastern cultures where white is the color used at funerals. Purple and blue anemones are related to protection from evil.

With such a variety of different meanings, an anemone tattoo can be chosen for both its negative or positive meanings, depending on your personality and preferences.

Enjoy our selection of the most beautiful anemone tattoo designs below and get inspired! 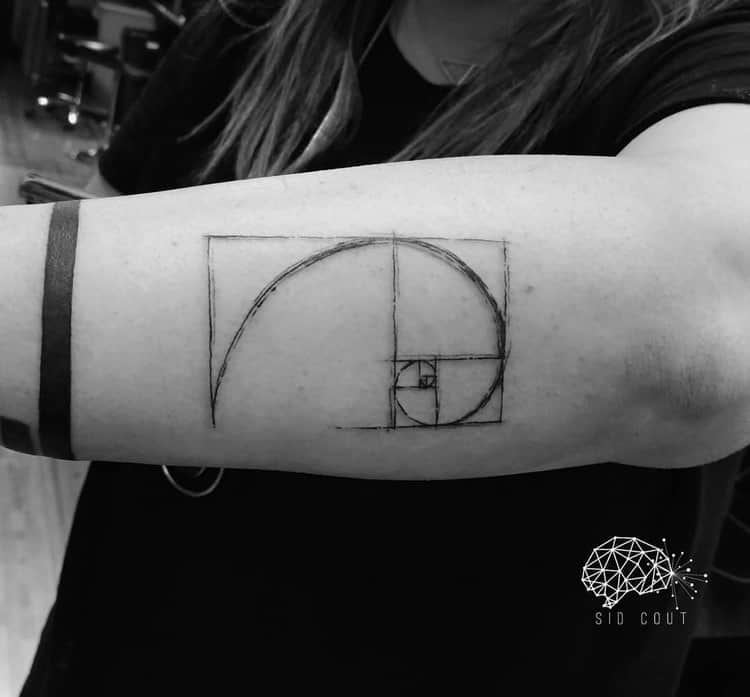 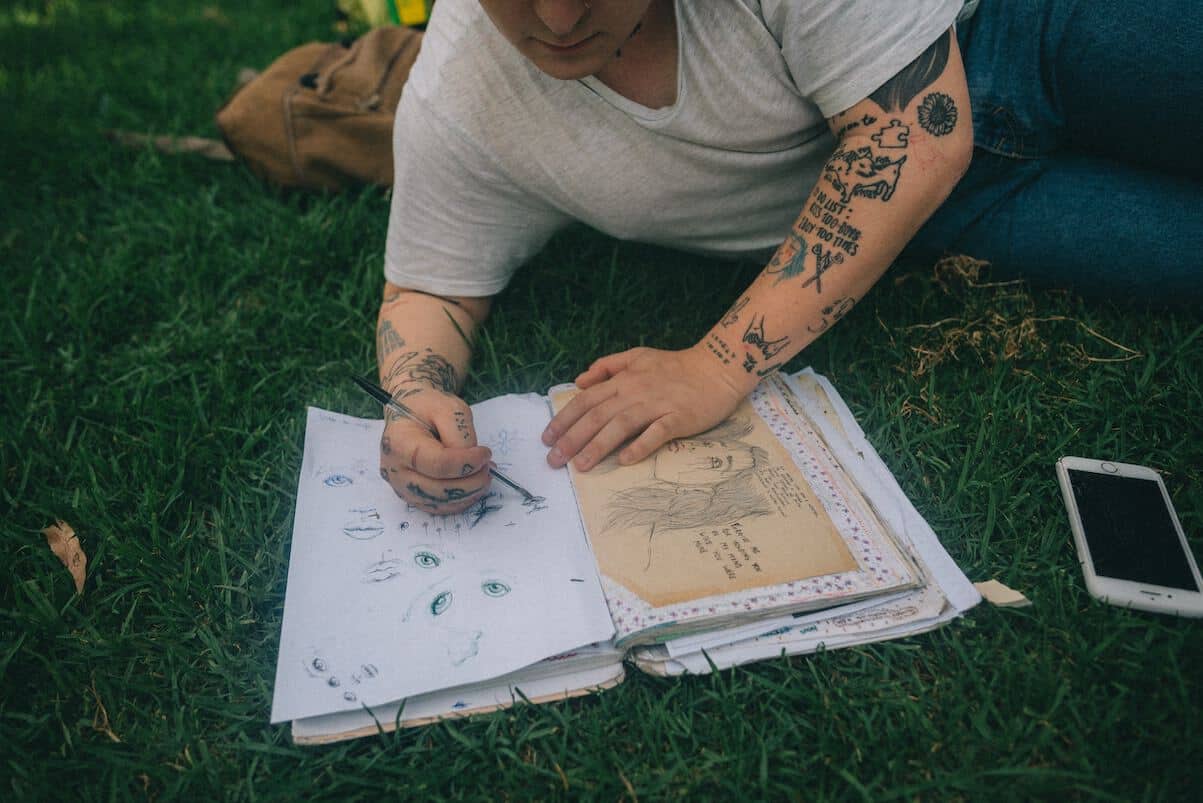 How to Plan for a﻿ Tattoo 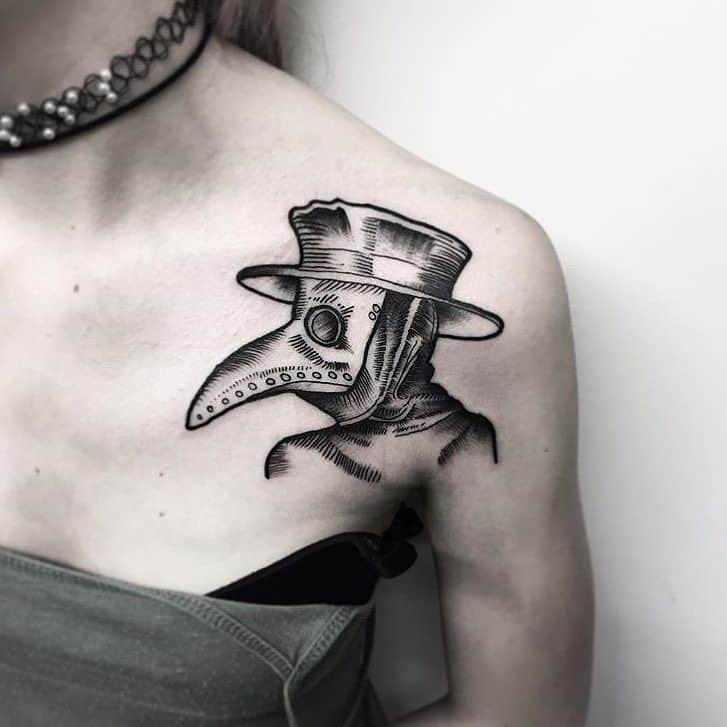 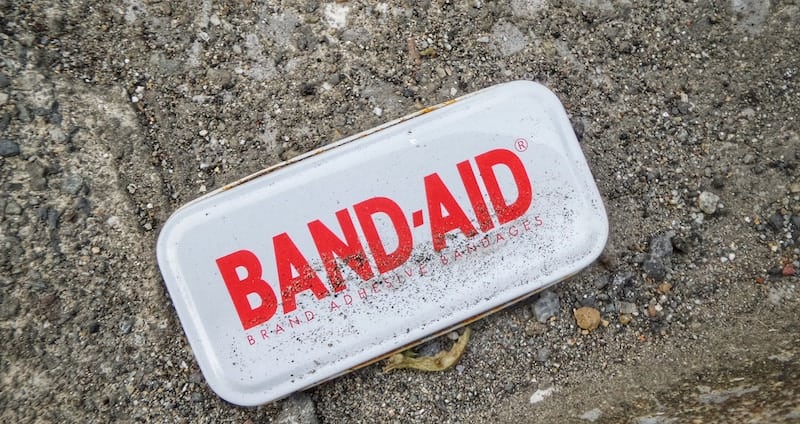 What Tattoos Hurt the Most?